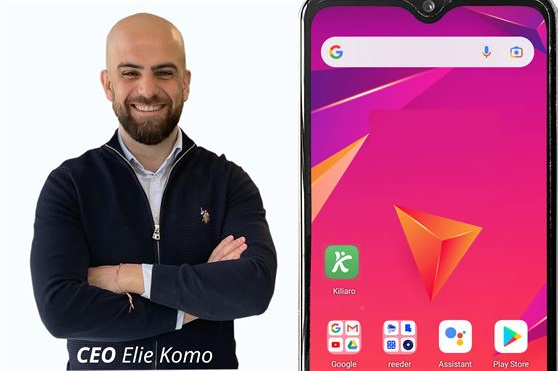 Kiliaro aims to have around 2.5 million pre-installations on Android devices over the next two years.

This is thanks to a new partnership with the smartphone manufacturer Reeder.

Kiliaro, the next-generation photo gallery app for storing, sharing and socializing around photos and videos, has entered into an agreement with one of Turkey’s largest smartphone manufacturers regarding pre-installation.

Smartphone manufacturer Reeder currently sells about 1.2 million new Android phones every year and has several million existing customers. With the new agreement, Kiliaro’s app will be pre-installed on all new phones. Thanks to this collaboration, millions of existing Reeder users will also have the opportunity to discover Kiliaro.

“Turkey is the first country where we have established a partnership with a smartphone manufacturer. We also see several interesting markets in Asia with similar opportunities to establish ourselves in the near future,” commented Kiliaro CEO Elie Komo. 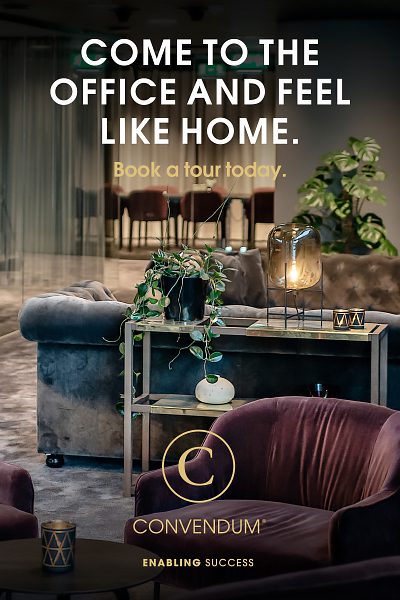